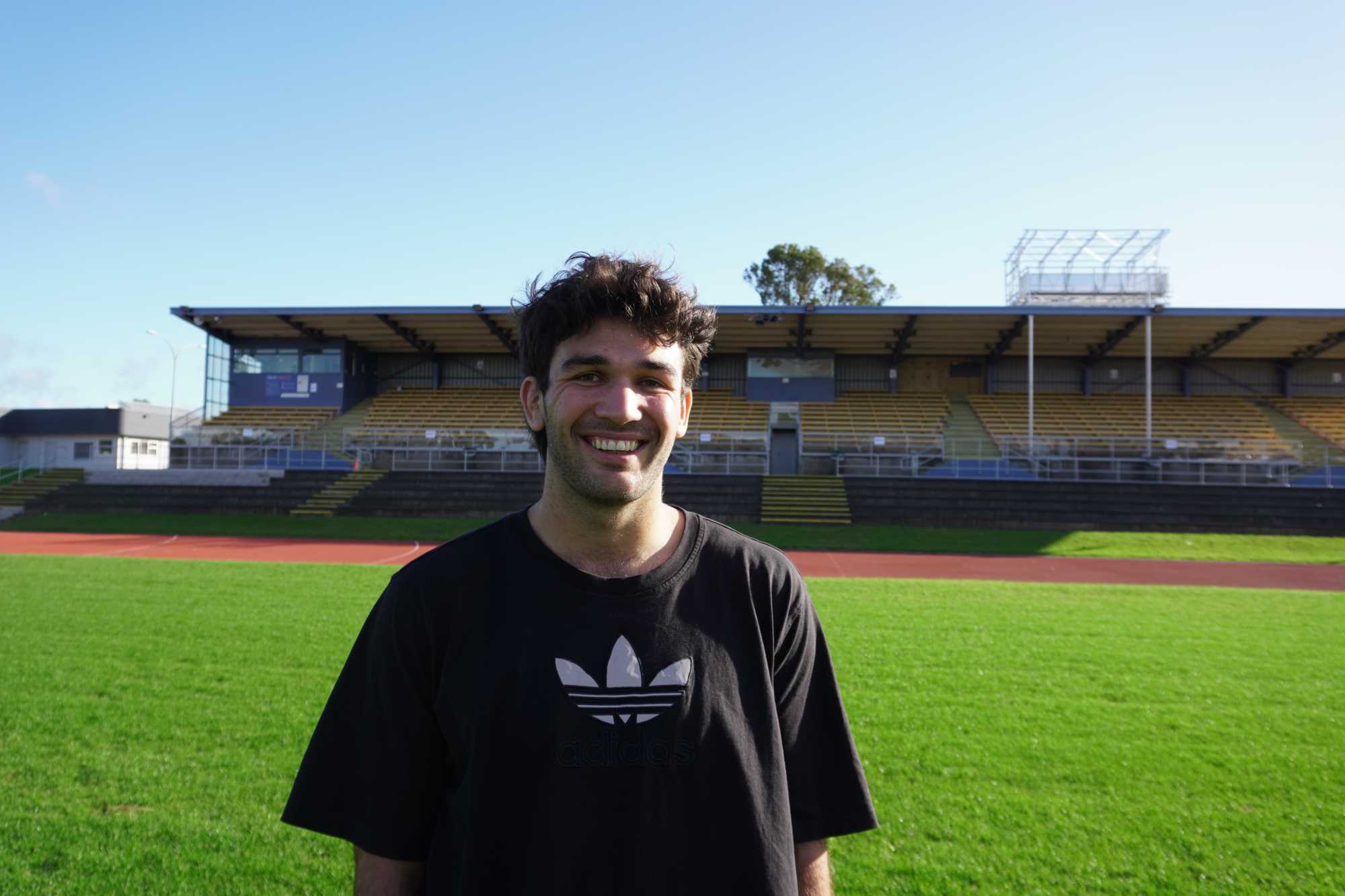 At just 23 years of age, new Steamers signing Jacob Norris has already achieved a lot in his young career. After tearing through the Waikato and Chiefs age-grade representative ranks, Norris was picked up by the Tasman Mako in 2018. His stellar play earned him look-ins with the Blues and Crusaders squads, culminating in his selection into the Maori All Blacks alongside his younger brother Ollie Norris in 2021.

His recent signing with the Steamers adds another impressive accomplishment to his resume. But this one has a personal touch for the 105kg openside flanker who returns to the region where he grew up for the first time since 2011.

Norris remembers playing rugby for the very first time for Tauranga Sports, a club he represented right throughout the junior ranks before heading away to St Peters Cambridge on a sports scholarship.

Norris also wore the Bay colours as a junior, after representing Tauranga West Tai Mitchell in 2010 where his side won the shield in Murupara, Norris played for Bay of Plenty in the Roller Mills tournament, where his team placed fourth.

Since returning to the Bay, Norris has laced up once again for Tauranga Sports, where he currently plays in the Farmlands Co-operative Baywide Premier Men's Competition.

"Playing with my younger brother Ollie for Tauranga Sports during those cold mornings at the Tauranga Domain and Blake Park are special memories for me," says Norris.

"We had a team that stayed together for many years through the Junior grades, which kept us tight as a group. We even won a few junior championships along the way!”

"Being back in the blue and gold for the Raptors this season has definitely been nostalgic. Running out on the Domain field feels just like the old days."

Since returning home, Norris has enjoyed getting back into the Bay of Plenty lifestyle he came to love growing up. When he isn’t playing rugby, he is a keen coffee enthusiast at Mixture Cafe, a regular walker up the Mount and enjoys the occasional surf down Omanu or Mount Main.

"It’a good to be home after all these years and spend time catching up with family and reconnecting with old friends," says Norris.

"Living in the Mount is special, and now that I am back, I realise how awesome this city is and how lucky we are to have so many things to do on our doorstep."

After injury saw Norris miss most of the 2021 season, he is as determined as ever to make 2022 his best campaign yet, playing for his home province on the exact ground where he grew up playing.

"Growing up watching the Steamers, it was always a dream of mine to play for the team. Seeing players like Mike Delaney and Tanerau Latimer were always players who inspired me. Having Mike as my coach this year is a real privilege.”

"What excites me the most about being back is representing my home province. I am excited about the season and will put my best foot forward to make it a successful one."

The 2022 Bunnings NPC draw is available online here with the Steamers kicking off their season against Wellington on Sunday 7 August. 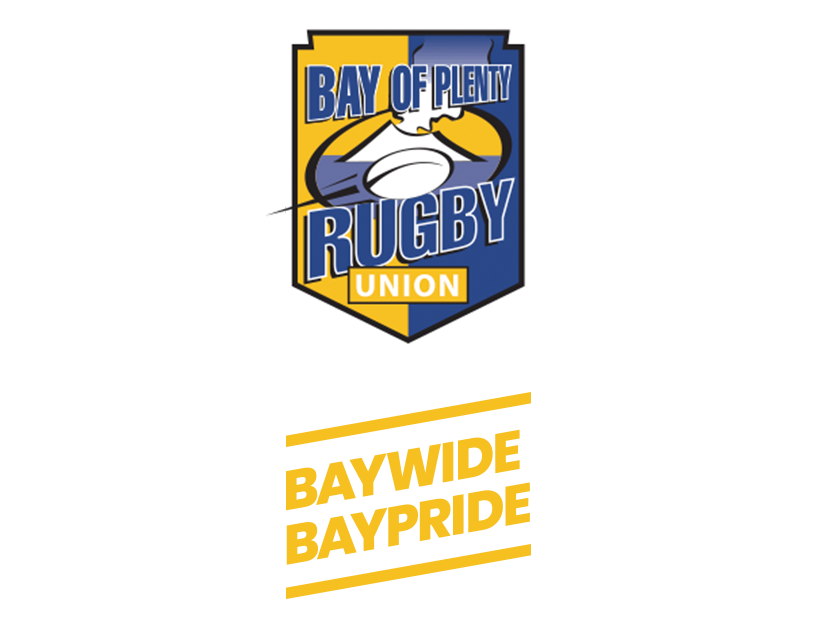